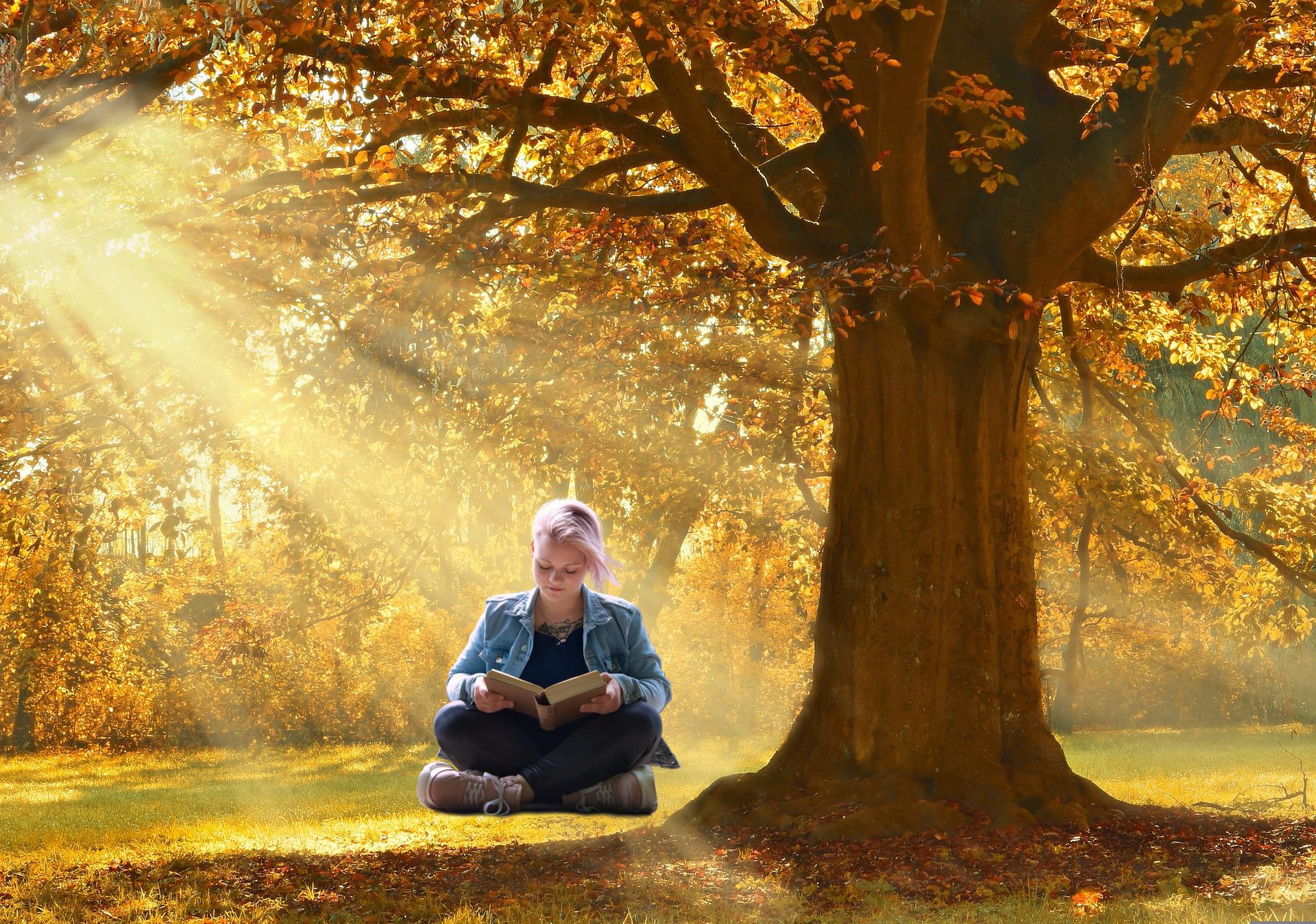 Posted on 28th June 2022
I thought I’d share some snippets of my students' stories. It’s great to see the work they have produced and a reflection of what they have accomplished.
Creative and descriptive writing can be challenging; some students write quite well naturally while others struggle initially and then break through writing some wonderful narratives.
Clips of Stories from Students- Past and Present
Titles:Trapped and The Room
I panicked not knowing what to do. As it jumped, I ducked and rolled over avoiding the attack. It smashed its head on the wall!
“Ouch,” he said, “you will pay for that!”
“Why are you mad at me?” I panted whilst dodging his attacks.
“I’m mad at you because you killed my race,” he said in an angry tone, “so I will kill your race!”
Crash! Its head collided with the wall leaving a huge dent in it. He rubbed his head to find it was bleeding. This made him even madder. Crash! Thud! Bang!
By Sahib
As the shadow gradually walked forward, the blur was now the centre of my focus. A suspicious lady dressed in coal black attire, stood in front of me. I tried to say something but an eerie silence spluttered out instead. How had she got here? Why was she here? My body was shaking as I saw her running towards me. I screamed “Help!”, yet the words came out as a whisper. In my head they were screeching. She had pushed me against the wall. It was totally dark.
By Stella
The music that was playing as it got darker, was the music that plays on Adopt me at night. Perhaps it was night then. Adopt Me switched from day to night within minutes. I was thinking of a plan to get to my Adopt Me home but someone interrupted me and was talking in some sort of megaphone. It was so loud, it made me jump.
“If you move a rock, you can find the way to your Adopt Me home.” He sounded like NewFissy, the creator of the game.
I started to push rocks, one by one, and finally, I found one that would move. It opened. I had found the path.
I walked up to the path, taking three deep breaths. But, when I tried to go through the path, there was an invisible barrier.
By Annika
The next thing I know, I heard marching, I started to sweat. Then all of a sudden, a spotlight came on a doll. She started to sing nursery rhymes with a scary smile on her face; she was even moving her head side to side as she came closer. I was shocked as she stretched her hand out to me; the light was flickering on and off. Then it switched off completely. It turned on again and now the doll was right in front of me.
By Leah
“What’s happening?!” shouted Alice.
The voice chanted, “You’re stuck here forever ha ha ha!”
Alice and I just didn’t know what to do next. I closed my eyes and took a deep breath. I started to doze off into a deep sleep, my mind was blank. I was dreaming about a fantasy world, and then I heard a loud bang. I jumped in fear, Alice too.
The voice said “Look through the window!” A window appeared. Alice and I looked through the blurry window from the room; the room was moving.
“Oh my gosh!” screamed Alice “We’re flying in the air!”
By Katerina
I started to back away slowly. Whilst backing away I saw an evil eye. I noticed the ceiling started to crumble and with the blink of an eye the creature came crashing down on the pile of rocks. I started anxiously crawling away because I knew I was no match for the creature when I was unable to use my powers. I was curious to see if he too was unable to use his powers. I knew I had to be careful because this human-lizard thingy seemed very dangerous and could kill me in a millisecond.
By Jiya
Share this post: